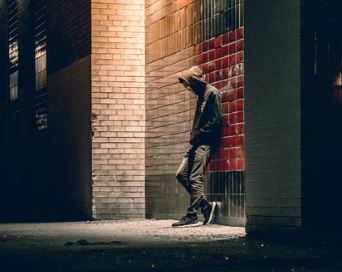 Signs of an inferiority complex The feeling of inferiority is one of the most fundamental, by far the most common feelings most people carry from their childhood. Many people are not aware they carry it within, because this feeling can manifest itself very subtly and is often masked by other emotions, such as arrogance, […]

What Is Age Regression?

Generally about the concept of age regression After all these years of writing about and working with emotions from childhood, it may finally be time to clarify some more the term I use in virtually every other article. 🙂 Generally, the term “age regression” is used in several different meanings depending on the context […]

Awareness of and connection with our emotions can bring us many wonderful benefits: inner peace, support and friendship with ourselves, wealth of inner life, self-esteem, resistance to stress, creativity, understanding of ourselves and others, calm and adult behavior and self-expression… But still, many if not most people try to avoid their own emotions like […]

How To Overcome the Fear of Making Mistakes 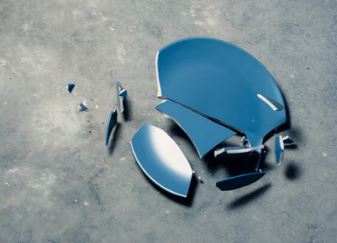 How To Truly Forgive And Be Forgiven?

Why is it sometimes so difficult to forgive? Many New Age and self-help books say that, to achieve inner peace, we have to forgive people who hurt us. A common message about how to actually do it is something like: just decide to forgive! Or they might instruct you to repeat affirmations about forgiveness. […]

Is Your Burnout the Result of Unconscious Guilt?

How helpers become helpers From social workers to medical nurses, nobody dedicates their career to helping people without a reason. OK, there are some charlatans who exploit people, like everywhere; there are some people who just hope for a safe job or status, but maybe even then there are some hidden reasons why they […]

When Hope is a “Negative” Emotion

If hope urges us to ignore facts, experience and common sense, it might be childish rather than healthy. Learn how to recognize this and what to do with it. 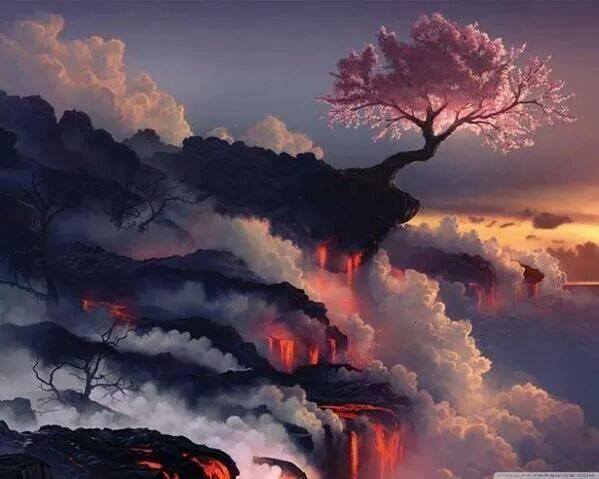 Once you allow pain to crush and strip away all inner rigidity, self-deceit and societal lies, all excuses and fears, you are left with who you truly are and what is truly important.

How To Sustain Your Inner Warmth

Human warmth is a fragile thing. Even children who show or ask for emotional warmth are often rejected, ignored or even ridiculed. School, college and business are often brutal environments where people who fight for power are often the loudest and have the most followers, while more sensitive people keep quiet so that they […]

A quote from a client I was working with recently: “I don’t value myself, so if a girl falls in love with me, I automatically respect her less.” Let that sink in for a moment. Practically a whole novel is contained in this one sentence (as well as some admirable awareness and honesty).   […]

Recently I had an interesting philosophical discussion about what “mature behavior” and “mature emotions” actually are, and according to which (and whose) criteria are they defined. Some of the criteria I already wrote about in the article “Emotional Maturity”: intensity of your emotions is appropriate to the external situation, you do not feel a need to humiliate […]

A danger in any therapy practice is if a therapist only focuses on one aspect of the problem – usually the one (s)he is specialized in. While most emotional issues have at least some psychological components that can be addressed through therapy, it’s important to notice other possibilities that should be taken in consideration […]

English
We use cookies to ensure that we give you the best experience on our website. If you continue to use this site we will assume that you are happy with it.OkNo